you glimpse and you miss it in SOLO but that character has so much going for it I could not resist. There are no official CRL due to the lack of “clear image of the back piece”, However I am fairly confident this is what it looks like ; a mix between the death start trooper / navy trooper dress uniform and the Imperial ground crew.

Sadly the IGC armour seemed to be predominantly made for those replicating Jyn Erso (fair enough ladies need to have their stuff too); so it does look a little “small” but still a fun build to make and one that does deserve a CRL. 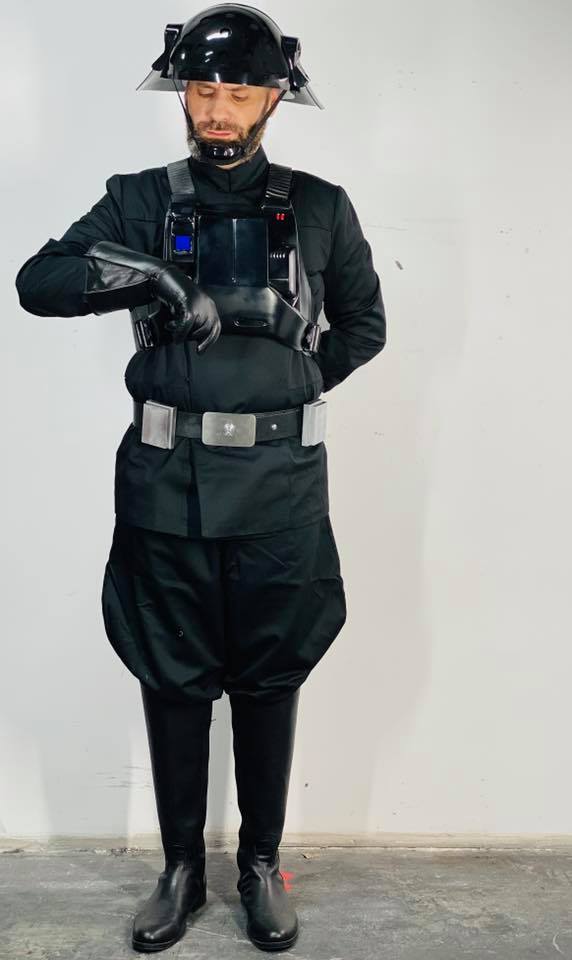 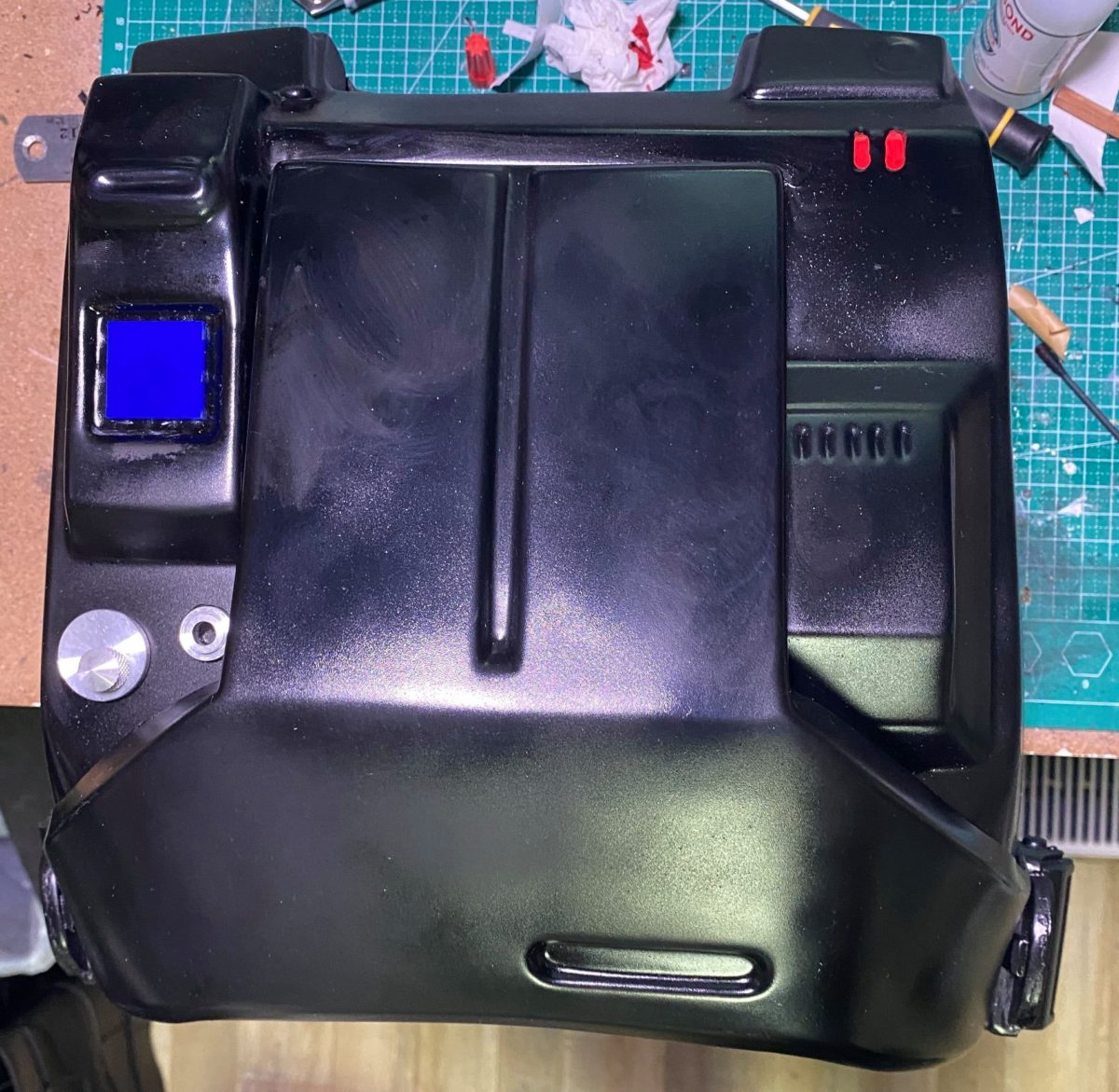